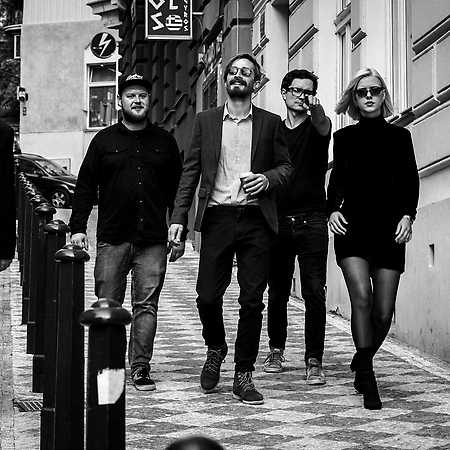 The Ochepovsky Project is a band led by composer and guitarist Igor Ochepovsky, who is originally from Russia but has been living in Prague for many years. The project is known for its unique eclectic sound, where jazz, neo-soul, classical music, and electronics are combined. In 2016, the debut album I’m the Wind was released, which received a lot of positive feedback in the media and music community.