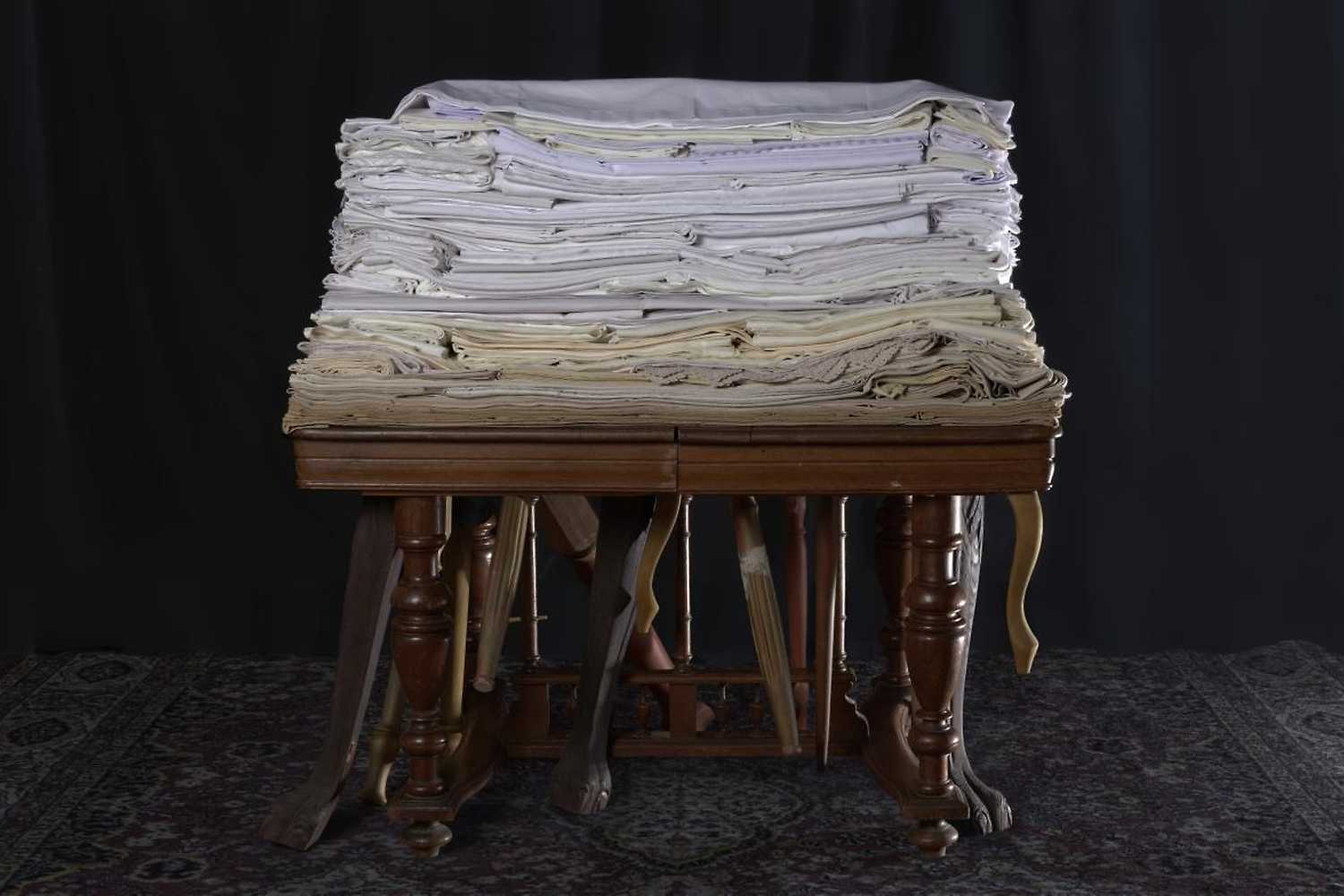 From the plate you can read who someone is: where they come from, who their ancestors were, who their neighbours are, what their lifestyle is like.

The exhibition presents Jews from the kitchen. By showing what they eat and why – the characteristic dishes, the way they are prepared, their origin, their meaning – the exhibition at the same time brings the Jewish religion and culture in various corners of the world closer. The exhibition is a culinary journey through time and space. It presents the variety of traditions and dishes of Jews who for centuries lived in the Diaspora, i.e. outside the historical Land of Israel. It also tells the story of how Jews, while migrating, brought various dishes and products from the Middle Ages to the great waves of emigration in the 19th and 20th centuries to America or Israel. The principles of kosher products and preparing meals presented at the exhibition will in turn help to understand the religious foundation that binds Jewish cuisine together. Wherever Jews lived, kosher principles were practised on the basis of the products available in the region and the traditions of neighbours from other cultures: whatever was put into the pot, it was cooked according to similar principles.

The exhibition also tells the story of how, in the modern period and today, many Jews are moving away from tradition or searching for their roots anew. It is an exhibition both about the specificity of Jewish cuisine and about why it is so difficult to confine it within rigid frameworks. It is an opportunity to discover what potato pancakes have in common with latkes, stuffed cabbage rolls with holischkes and what chulent has in common with adafin. And why pickles and borscht are considered Jewish dishes in New York.