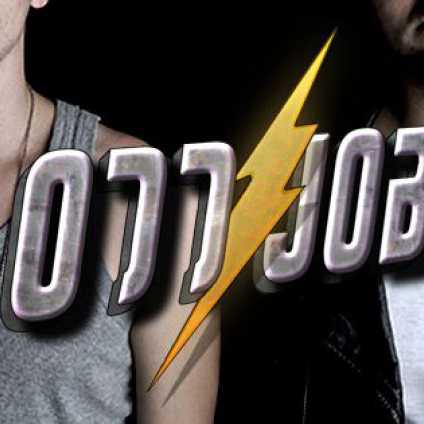 Behind words Odd Job stands two musicians Václav CheZnekK Čásenský and Milan Audigy Znamenáček while CheZnekK is the head of all production. Their music in today’s concept could be called electro. The key aspects are synths in all their possible and impossible shapes, solid dense beat and retro feeling. In their music can be found many links to things they like and are influenced with such as rubbish movies and tv series from 70’s or movies from 90’s. Otherwise known as Hooligan Disco.