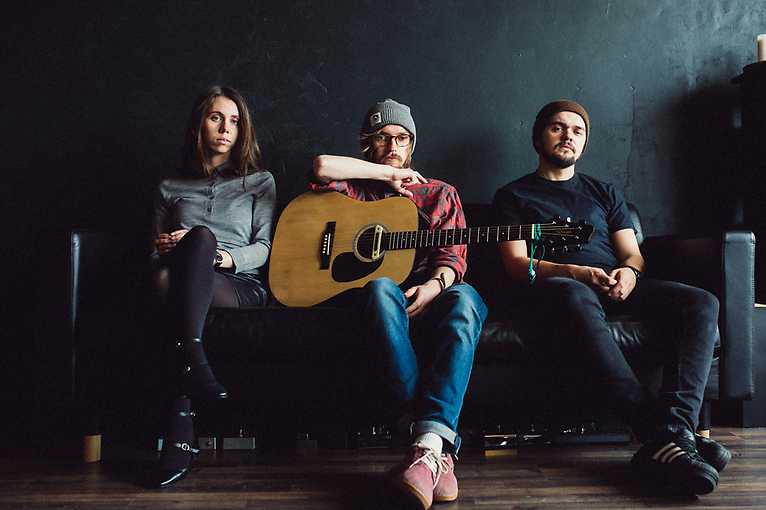 The Ukrainian band Odyn v Kanoe will perform in Krakow for the first time.

Один в каное (The One in a Canoe) is a Ukrainian indie folk band formed in 2010 in Lviv. Since November 27th of that year, when they debuted live, the band has performed in solo concerts in most major cities of Ukraine as well as Prague, Paris, Cambridge, Minsk, Moscow and Gdansk and were invited to numerous festivals. After some lineup changes, now two of the original members remain: Ira Schweidak (vocalist) and Ustim Pokhmursky (guitarist), who are joined by the session drummer Igor Dzikovsky. The band’s debut self-titled album was released in 2016. It included 25 tracks created in a period of five years.