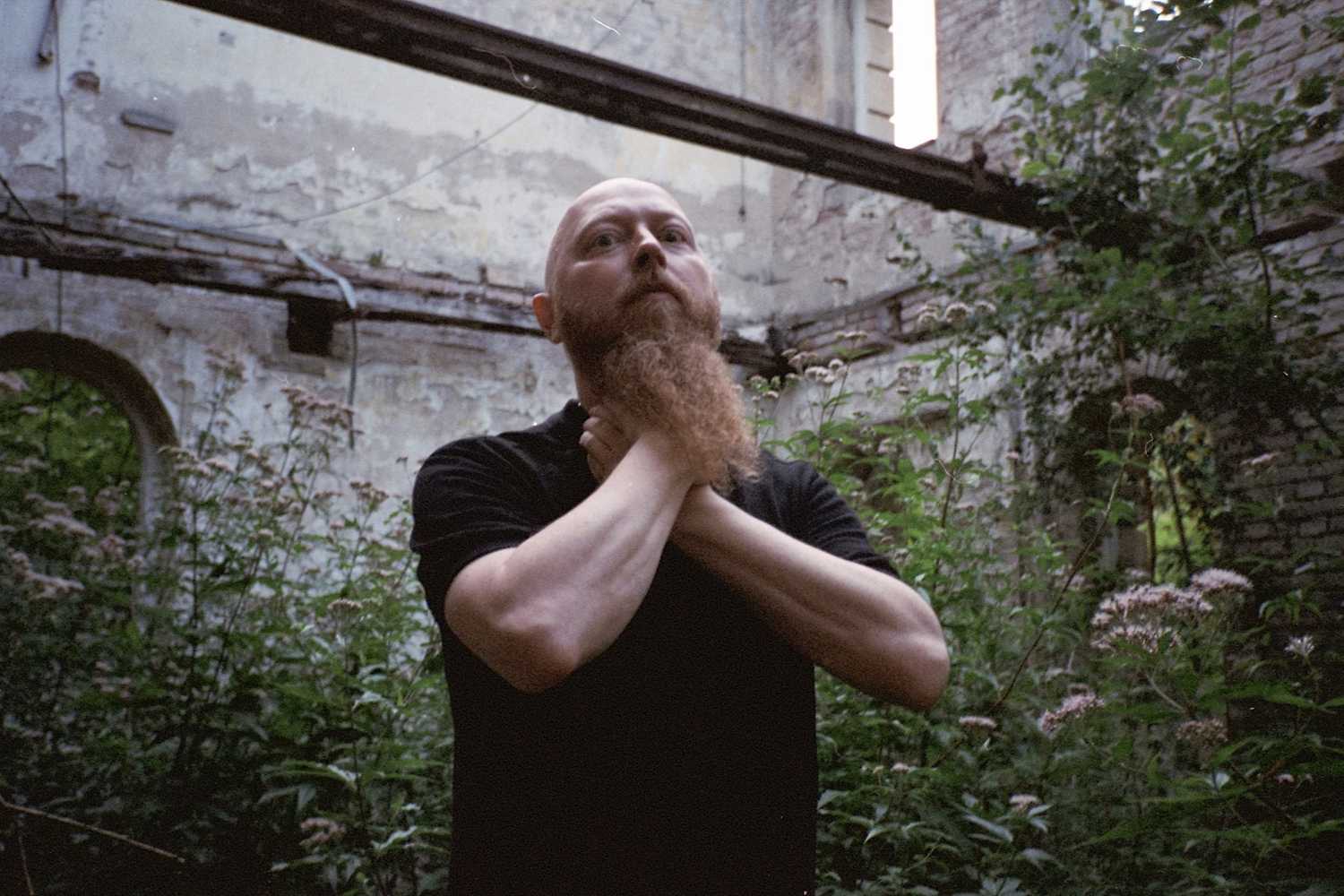 Of the Wand & the Moon + Trepaneringsritualen + By The Spirits

A neofolk evening with Of the Wand & The Moon.

Danish project founded by Kim Larsen in 1998 on the island of Bornholm (Hovedstaden region). The sound of the project is strongly inspired by the work of the precursors of the neofolk scene, such as Death in June. The themes of the compositions are related to paganism, and runic motifs play a significant role in the music, lyrics and graphic design of the albums. In 2005, Kim Larsen founded his own label, Heiðrunar Myrkrunar, on which, apart from his own albums, he also publishes material by other bands, such as Les Chasseurs De La Nuit or the Swedish Solblot. Their discography closes with the well-received 2021 album Your Love Can’t Hold This Wreath of Sorrow.

The word trepaneringsritualen means “trepanation ritual” in Swedish and this is exactly what the music of the project formed in 2008, which proudly uses this juxtaposition of words as its name – aggressive, slow, heavy, very carnal and with a clear psychophysical trait. Thomas Martin Ekelund is able to create brutal and dark sounds, without using such banal tricks as constant acceleration of the rhythm – instead, he constantly distorts his own deep throaty voice, subjecting it to constant loops and mixing it with a slow industrial rhythm. The project’s music is usually described as a cross between power electronics and death industrial aesthetics, but ideologically and thematically it is far from other representatives of these trends – Trepaneringsritualen’s lyrics are not about a critical view of the modern world, cruelty and heartlessness of politics, but drawing inspiration from bands such as Zero Kama, Current 93, Brighter Death Now or Psychic TV, they touch upon themes of religion, magic, occultism and hidden layers of human consciousness. Considering the range of interests expressed in musical form and Ekelund’s dark anthura, the formation seems to be a bridge between Scandinavian black metal and the ritualistic industrial and ambient associated with Roger Karmanik’s Swedish label Cold Meat Industry.

By the Spirits is a one-man project from the borderland of folk and neofolk. It was officially established in March 2016 in Lower Silesia. To date, By The Spirits has produced several releases, including the 2019 release Visions on Eisenwald. The core of By The Spirits is broadly folk-inspired music and lyrics touching on topics such as the relationship between man and nature, spirituality, love or death.

:Of the Wand  Lucifer

2:42 70 ×
By The Spirits  Live at XIX Wrocław Industrial Festival