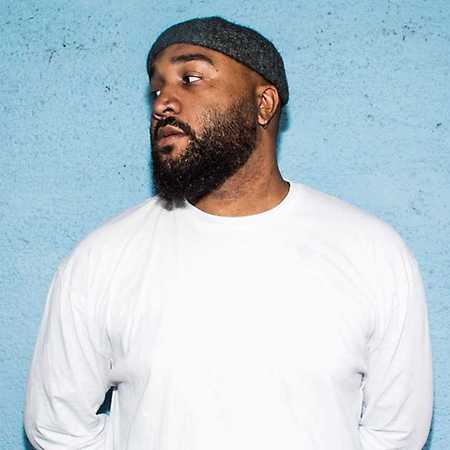 OG Keemo is a German rapper. With his friends Funkvater Frank, Biño, Inu and Mo, he founded the Zonkeymobb Gang and released first tunes via a channel on SoundCloud. Over the next two years, the number of listeners to the channel rose massively. In September 2017, he took the Stuttgart label Chimperator Productions under contract. In October 2017, the EP Neptun was released. In autumn 2018 he released his debut album Skalp.