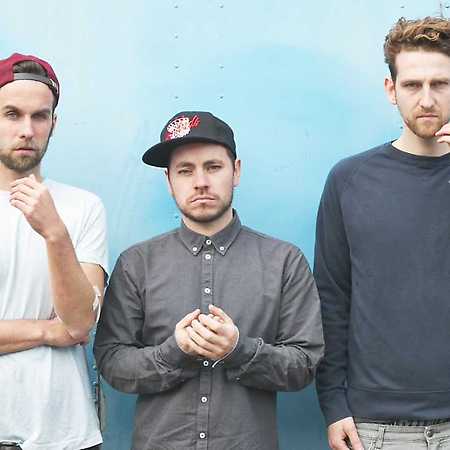 OK Kid is a German pop band. The band was founded in 2006 as Jona:S. The name OK Kid is composed of the albums OK Computer and Kid A of the band Radiohead. The band released several studio albums and appeared in relevant German TV shows and well-known festivals.