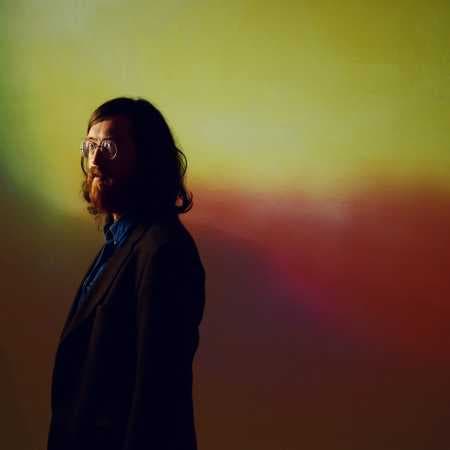 Okkervil River  Pulled Up The Ribbon

Okkervil River is a US-American independent band that was formed in 1998 in Austin, Texas. Initiator, mastermind and last remaining foundation member of the band is Will Sheff. The music of Okkervil River contains elements from country, folk and punk rock.

The band name comes from a short story of Russian author Tatjana Tolstaja, the great-grandniece of Leo Tostoj, that is named after a river near St. Petersburg.

Okkervil River have been touring in different countries together with The Decemberists, Rilo Kiley, Azure Ray among others. Several band members named Neutral Milk Hotel as their role models. Will Sheff also refers to the songwriter Tim Hardin, and so the band covered his song Black Sheep Boy , after which they also named an album.