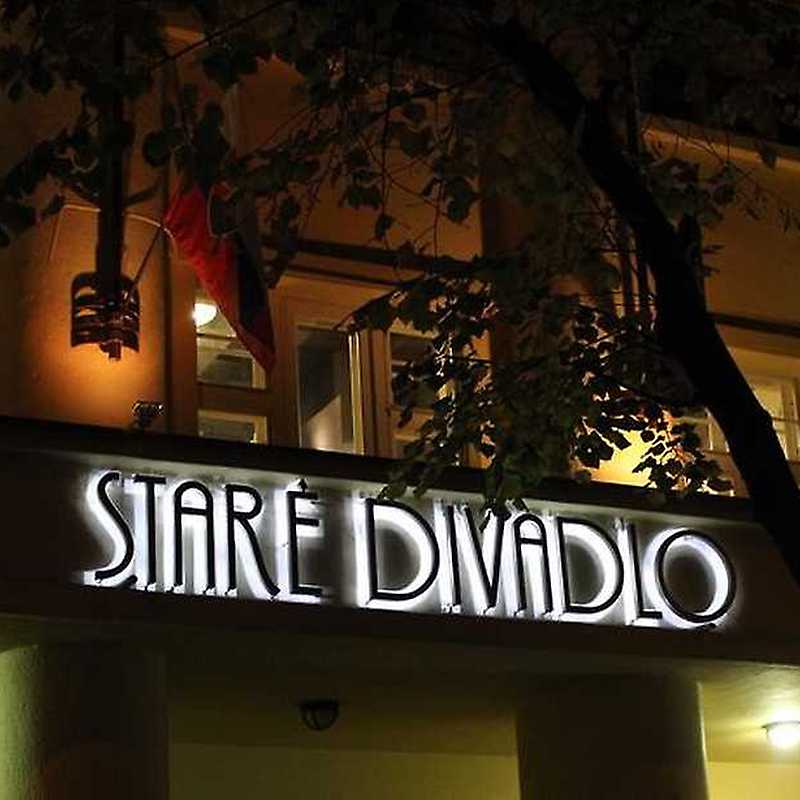 The Old Karol Spišák Theater is a professional theater in Nitra. It was founded in 1960 as a puppet theater ensemble called the West Slovak Puppet Theater. In 2016, it was named after the long-term director Karol Spišák. After his death, his son, Ondrej Spišák, was appointed for director. After the departure of Ondrej Spišák, the actor Martin Kusenda sat down on the director’s chair in 2015 and returned the theater to the children audience with its new repertoire.