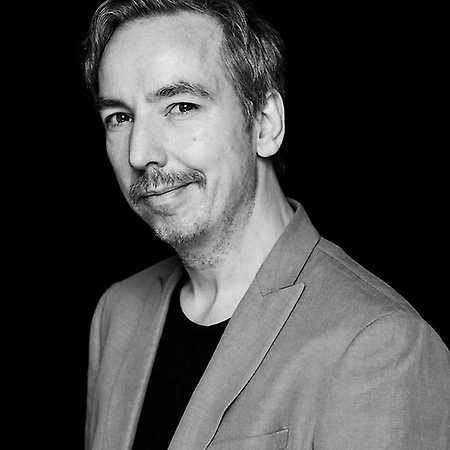 Oliver Marc “Olli” Schulz is a German singer-songwriter, actor and presenter. He became known as the singer and guitarist of the indie rock group Olli Schulz and the dog Marie and as a sidekick for Joko and Klaas in their TV shows such as Circus HalliGalli. Schulz in the Box is a show that was broadcast from 2013-2015 and took Schulz in a wooden box to various places that were previously unknown. Together with Jan satirist Jan Böhmermann he hosted the talk show Schulz & Böhmermann on ZDFneo from 2016-2017.

Currently he is mainly on tour as a solo musician. His first album Es brennnt so schön was released in 2009, followed by the albums SOS – Save Olli Schulz_, Feelings aus der Asche and Scheiß Leben, gut erzählt.

The artist also became particularly successful and famous with the entertainment podcast Fest & Flauschig, which is regularly broadcast on Spotify and is held together with Jan Böhmermann. In the podcast charts, Fest & Flauschig usually reaches number 1, the format previously called Sanft & Sorgfältig.

As an actor Olli Schulz appeared among others in Ella’s Baby (2017) or the Netflix series How to Sell Drugs Online (Fast) (2019).