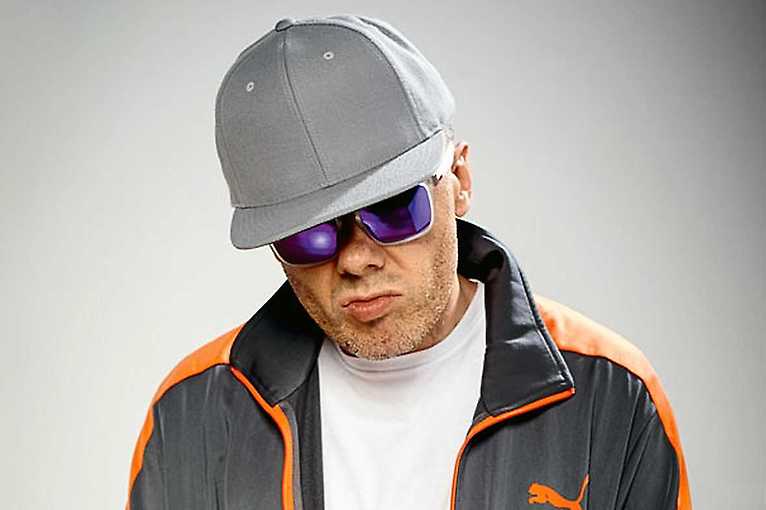 The event, during which will play the legend of Polish hip-hop – DJ 600V. The artist will play in the All Night Long formula. DJ 600V DJ is a music producer, sound engineer and rapper. Sebastian Imbierowicz is mainly known for his performances in the 1kHz band, which he co-created in 1994-1996. He was also a member of the short-term Huzdemak project. In later years, he focused on the work of a music producer. He also co-creates a duo with American rapper Ron G. Since 2011, he has been a member of the RaggaBangg band.