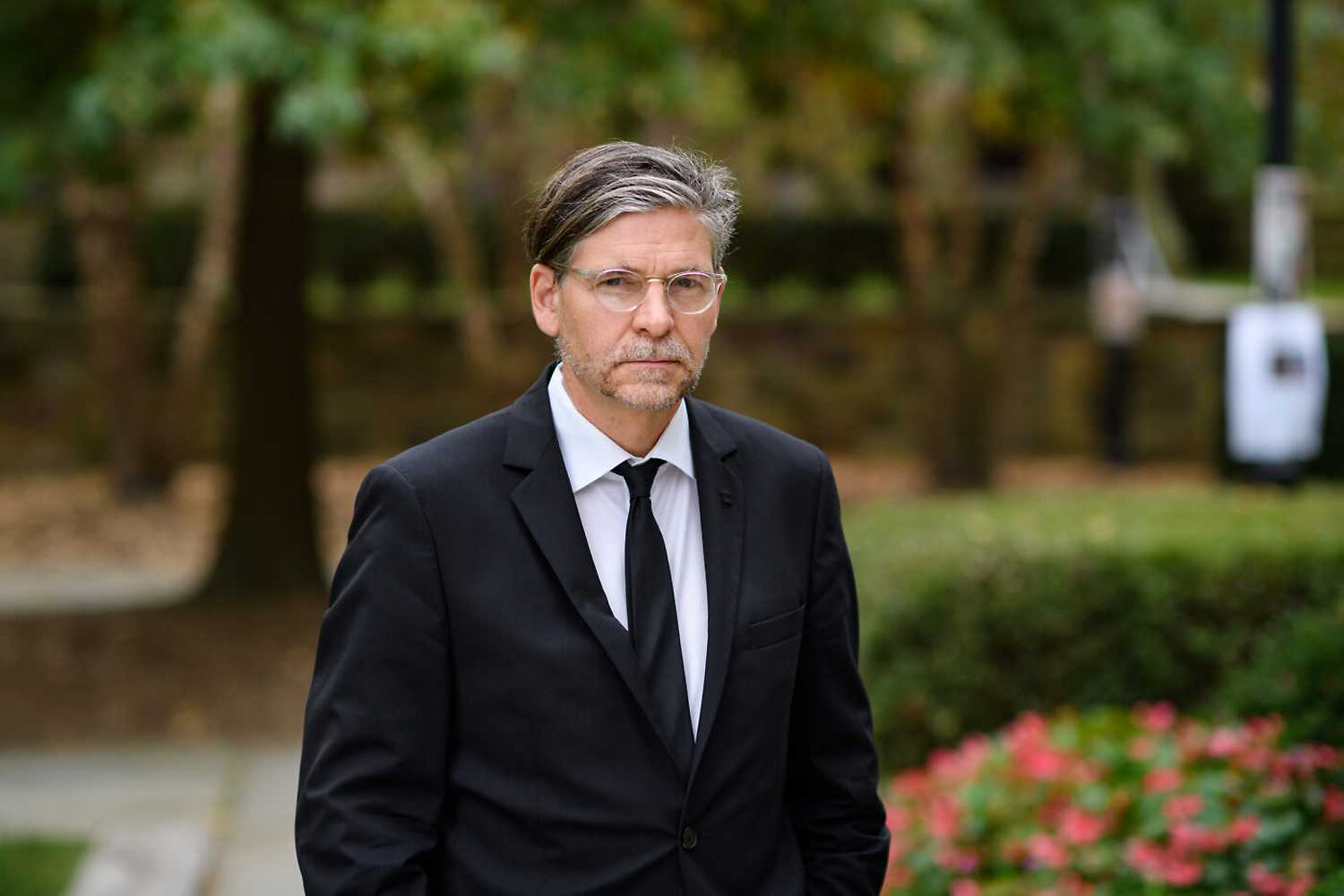 The idea of ‘fighting democracy’ refers to the desire for democracy to defend itself against those who would seek to use democratic institutions to abolish it. The concept originated in the 1930s and has experienced a renaissance in recent years against the backdrop of the much-discussed ‘crisis of democracy’. In practice, it used to be based on party bans and restrictions on freedom of speech, but in the context of the 21st century, new ideas such as preventing certain individuals from running for political office are also being discussed. This term has always been controversial, and the main objection is that in the process of defending its interests, democracy itself becomes authoritarian. These dilemmas will be discussed in the lecture, followed by a discussion on whether and to what extent militant democracy can and should be applied in different countries today.

The special public programme Armed Democracy prepared by Kyiv Biennial and Biennale Warsaw under the curatorial direction of Vasyl Cherepanyn explores notions of imperialism, liberation, fascism, autocracy, revolution and militarisation in the world to be created on scorched European soil. It forms the first part of a series organised by the East Europe Biennial Alliance and discussing Russia’s military assault on Ukraine, which will take place in Warsaw, Prague, Kassel and Riga in the summer and autumn of 2022.