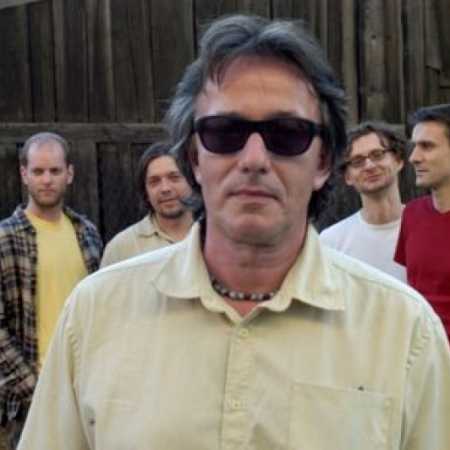 Ondřej Konrád is the most credited Czech mouth harp player and winner of several surveys made by jazz magazines. He performed in many European countries and was a member of an international band created for festivals. He has recorded dozens of albums as a guest and soundtracks for films and theater. In 2000, he made his own band GUMBO with musicians of younger generation. Diffusion of genres produces a typical sound and character of music although blues, jazz and improvisation remain the "foundation stones". "Taking songs that range from Van Morrison's "Moondance" to Billie Holiday´s "Lover, Oh Where Can You Be", Gumbo injects the classics with jazz-bassed improvisation and heavy blues feel. They also do a melancholic version of "All Along The Watchtower" that pulls on even the most indifferent heartstrings. And now the band is starting to mix some Czech songs into the playlist."