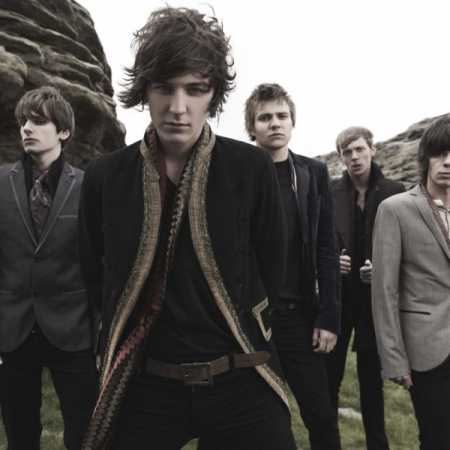 One Night Only  Say You Don't Want It

About One Night Only

ne Night Only is indie pop rock band from the English town of Helmsley. Together, the band gave in 2003 and since then has credited to his account two albums. In the beginning they played mostly songs group Blink-182, New Found Glory or the Beatles but very soon he also created his repertoire. – Translated by Automatic service

GoOut.net > Artists > One Night Only