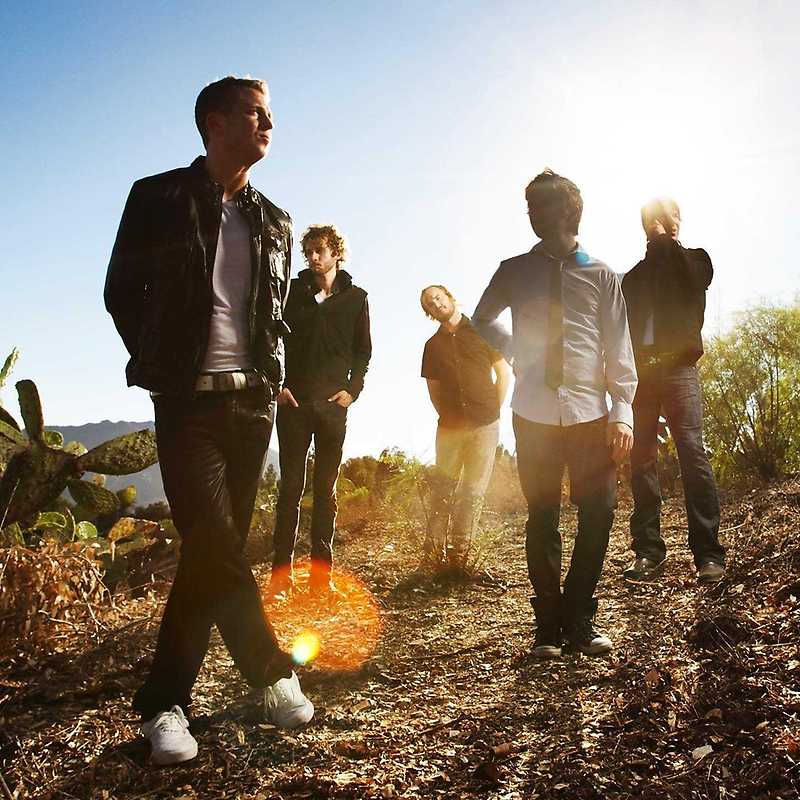 Breaking into the mainstream in the late 2000s with a hit remix of their single Apologize, pop/rock band OneRepublic made their ascent on radio and the charts, bolstered by the anthemic songwriting of frontman and in-demand producer Ryan Tedder, who has written for an extensive roster of high-profile talent including Leona Lewis, Beyonce, Maroon 5, and Adele. Following the breakthrough success of the Timbaland remix of Apologize from their 2006 debut Dreaming Out Loud, OneRepublic continued to rack up radio hits. They reached a peak with 2013's Native, which was home to the hit singles Counting Stars and Love Runs Out. With each successive album, OneRepublic veered more and more into pop territory, especially evident on their fourth album, 2016's Oh My My, which featured electronic dance and pop flourishes.