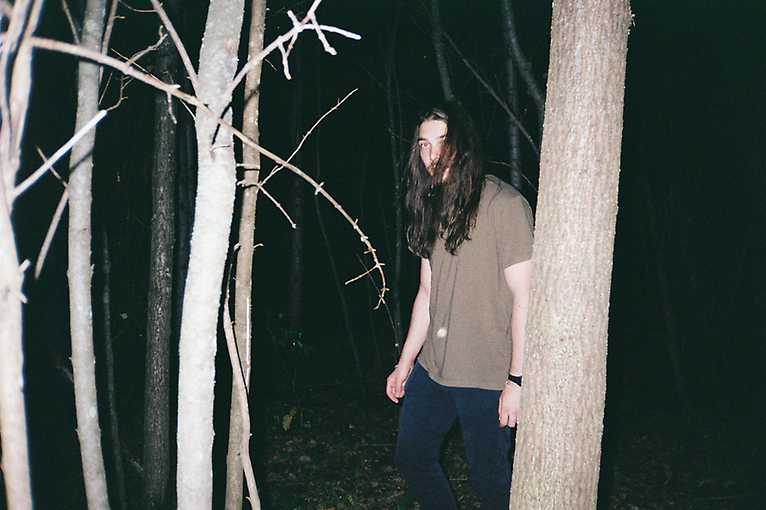 Onyx is back from deep slumber and finally has a permanent home base at Fuchs2 to fulfill its mission of bringing forward-thinking electronic music artists to Prague as well as showcase the best talents from the local scene. Hailing from the ancient Russian city of Tambov, on the banks of the Tsna River, the youngest member of the Trip family is Vladimir Dubyshkin.

Vladimir Dubyshkin is an electronic producer from Russia, who loves to experiment with genres and is therefore equally attractive both to lovers of noise electronics and to those who go to parties to simply dance. Having released his debut album Tell Me Why Its Always The Same in February 2015, Dubyshkin quickly gained the recognition of his colleagues. In the same year, he took part in two compilations on Nina Kraviz’s label трип and later released his first solo EP Cheerful Pessimist.

Vladimir Dubyshkin  Lady of the Night