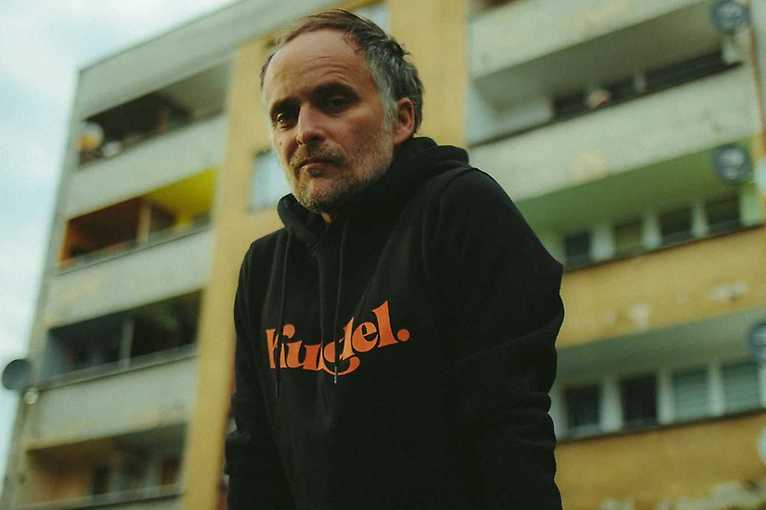 Artur Rojek is a Polish musician, singer, songwriter. Former member of Myslovitz and Lenny Valentino. Originator and artistic director of OFF Festival. Member of the ZPAV Phonographic Academy. In 2013 he was awarded the Knight’s Cross of the Order of the Rebirth of Poland. On 14 October 2015 he received the Bronze Medal “Merited to Culture Gloria Artis”. He has 2 solo albums Składam się z ciągłych powtórzeń and Kundel.

Kasia Lins is a singer, pianist, composer and songwriter. In 2018, she debuted with a full-length album titled. Wiersz ostatni. The album is filled with distinctive, captivating vocal harmonies, spacious guitars and emotional lyrics. The sultry atmosphere and cinematic mood of her music can be felt especially during her concerts. Her latest album Moja wina was released in 2020.