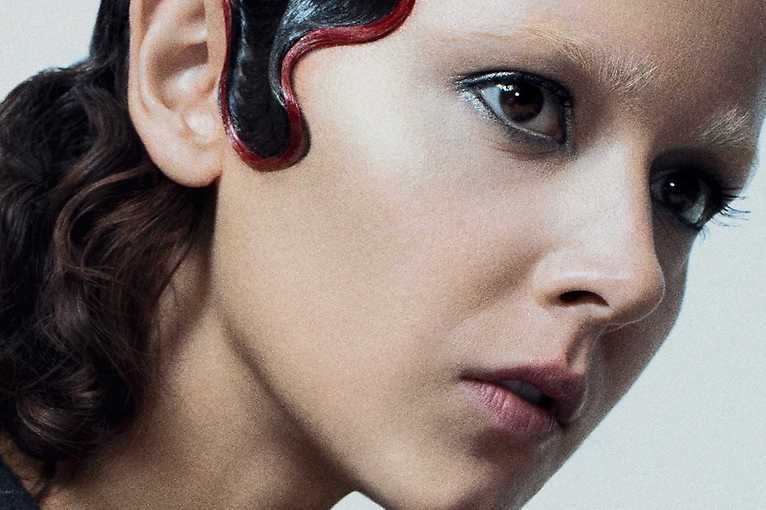 Brodka will perform with her new album BRUT, whose official concert premiere will take place at Open’er Park. As she herself has announced, the concert will be a complete, well-thought-out spectacle, a foretaste of which can be found in the videos for Game Change and Hey Man.