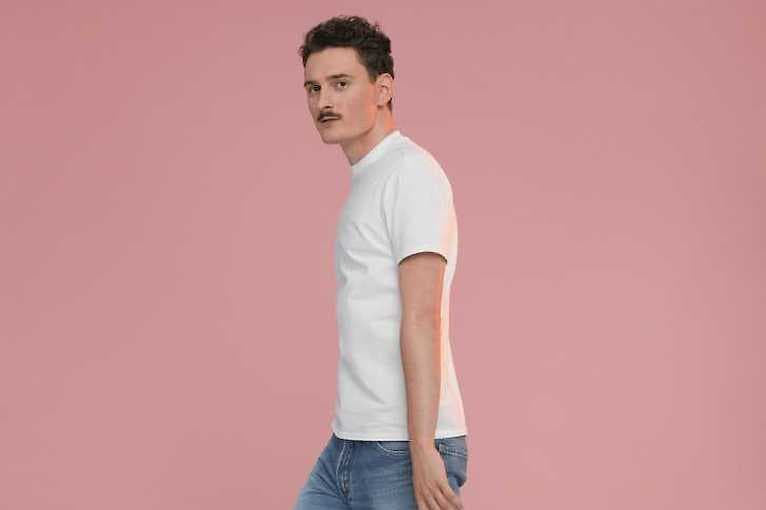 Dawid Podsiadło is a Polish singer and songwriter, lead singer of the band Curly Heads. He started his music career thanks to the program X Factor, of which he became a winner. His 2018 album Małomiasteczkowy was very warmly received by audiences and critics, while Podsiadło and Taco Hemngway’s joint concert at the National Stadium was the first ever to sell out all seats.