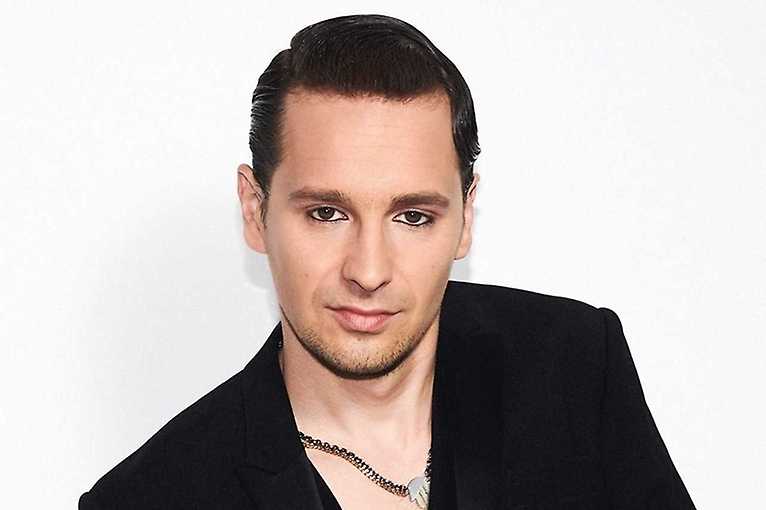 Krzyszytof Zalewski’s concert as part of the Open’er Park series.

Krzysztof Zalewski is a musician, composer and songwriter, considered one of the best vocalists in Poland. After the release of his debut album Pistolet, he disappeared from the foreground on stage for 9 years. During this time he honed his craft and gained experience. During this period he performed on stage in bands: Nosowska, HEY, in the Flies or with Brodka. In 2013 he returned with an original album Zelig. The breakthrough in his work was the already platinum album Zloto, released in 2016. Another success brought Krzysztof the album Zalewski sings Niemen. The concerts played with an exceptional line-up, moved to philharmonics and sounded in the most beautiful concert halls in Poland. All these achievements finally added up to the Polish record industry’s award of two Fryderyks in 2018. The awards were presented in the categories New Performance for the album Zalewski sings Niemen, as well as Composer of the Year, which Krzysztof together with Dawid Podsiadło received for the song Początek. Additionally, the music video for this song was also awarded a Fryderyk. The year 2020 is the time of novelties. After six months of silence and 4 years since the release of his last album, Krzysztof returned with a new album entitled – seemingly perversely - Zabawa.