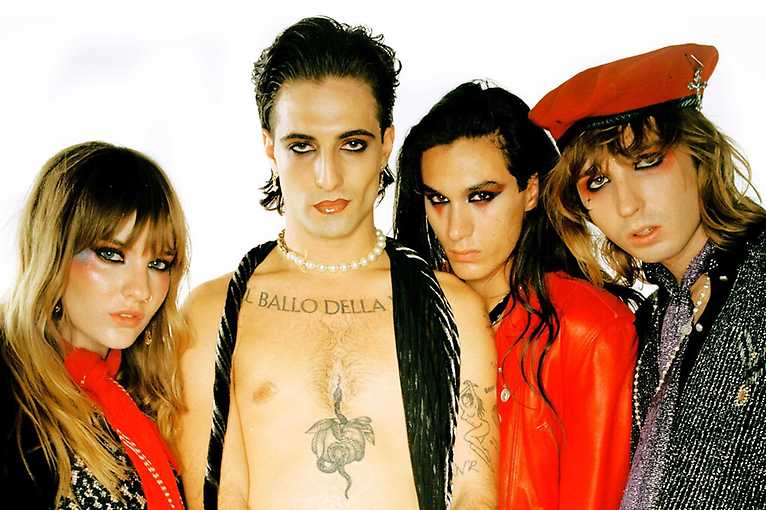 The Italian band, one of the biggest international revelations of recent months, will play their first regular concert in Poland on 19 August at Open'er Park. Måneskin is an Italian rock band from Rome that initially rose to fame after ending up second in the eleventh season of the Italian talent show X Factor in 2017. The band won the Sanremo Music Festival 2021 and the Eurovision Song Contest 2021 with the song Zitti E Buoni. They have released several studio albums and singles which also topped the Italian music charts and collected over 20 platinum certifications by FIMI. Szklane Oczy band will perform as a support - three young girls playing rock inspired by Polish punk, romantic poetry and psychedelia.