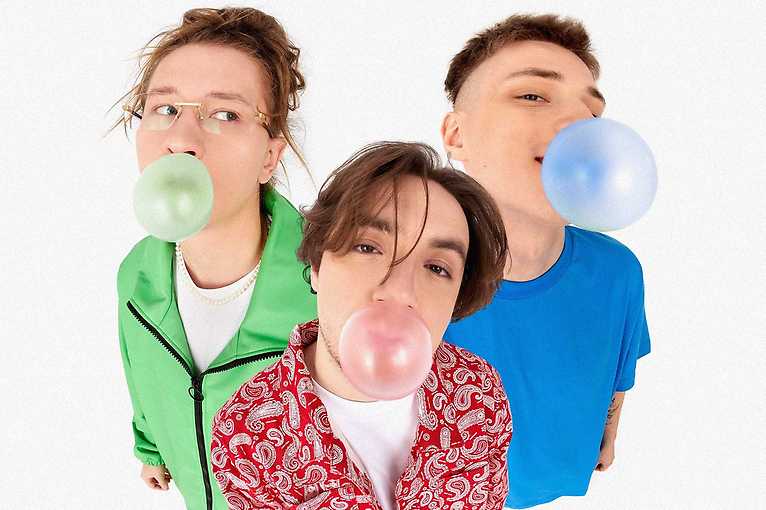 OIO is a joint project by Otsochodzi, Young Igi and Oki. The formation of this supergroup is considered one of the most important events in the rap scene in 2021. The trio released on May 7, 2021 their debut album titled. OIO. Schafter is a young Polish rapper who made his debut in 2019 when his single hot coffee captured the charts. He has 2 full-fledged albums to his credit. The album audiotele is 17 tracks, including well-known singles like Double D’s featuring Żabson, and marvin. In 2020 he released another album titled. Futura, from which come such singles as 3.5 Karrat or swimming lessons with Young Igi.