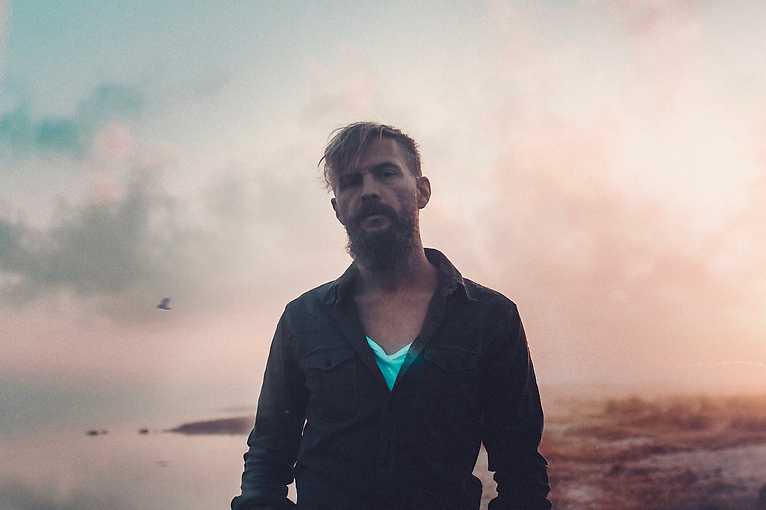 Tomasz Organek is a guitarist, composer, producer, songwriter and short story writer. He graduated from English Philology at Nicolaus Copernicus University in Torun. He also studied at the Department of Jazz and Popular Music of Karol Szymanowski Music Academy in Katowice. He is the leader and founder of the group Organek, whose debut album entitled. Dumb. achieved platinum album status and was nominated for a 2015 Fryderyk Award for Best Rock Album.

The band Sorry Boys, debuted in 2010 with the album Hard Working Classes, released by Mystic Production. The album was enthusiastically received by listeners and reviewers. Already before the release of their debut album, the group was noticed both in Poland and abroad. In November 2013 the second album of the band - Vulcano was released. With their second album Sorry Boys again made a lot of commotion among listeners and journalists. The album also ranked high in many summaries of the best albums of 2013. The group’s third album entitled Roma was released in November 2016. Written half in Polish and English, it exudes the band’s characteristic wealth of musical worlds and contexts. The fourth album, Milość, was released in May 2019 and was this time written entirely in the native language.

Baasch is a Polish producer, composer and singer from Warsaw, Poland, characterized by hypnotic, evocative vocals, dark sounds and catchy melodies. He is the leader of the band Miennta and a member of Plazmatikon. He composes, writes, produces and performs his own songs. He debuted with the EP Simple Dark & Romantic Songs. He has opened for Tricky and Bloodgroup, and performed at many festivals, including Tauron Festiwal Nowa Muzyka and FreeFormFestival. He composed music for the famous film Płynące Wieżowce by Tomasz Wasilewski, as well as for Oskar Sadowski’s precursor performance Balladyna. He has also remixed tracks by artists such as Rubber Dots and Avtomat.