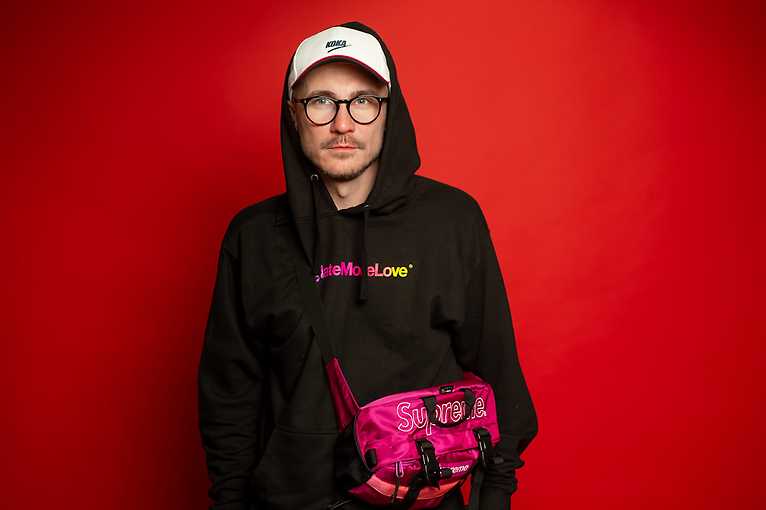 It’s safe to say that over the years Pezet has become one of the most iconic figures in the history of Polish rap. The artist has four albums to his credit, recorded with Onar in the band Płomień 81, two with Mikołaj “Noon” Bugajak, as well as three solo albums and an album recorded with his brother, Małolat. On top of that he received two Fryderyk nominations – the first for his 2004 album titled Muzyka poważna, and the second for his solo album titled Muzyka rozrywkowa. His latest album is Muzyka współczesna, which even before its release gained the status of a gold record.