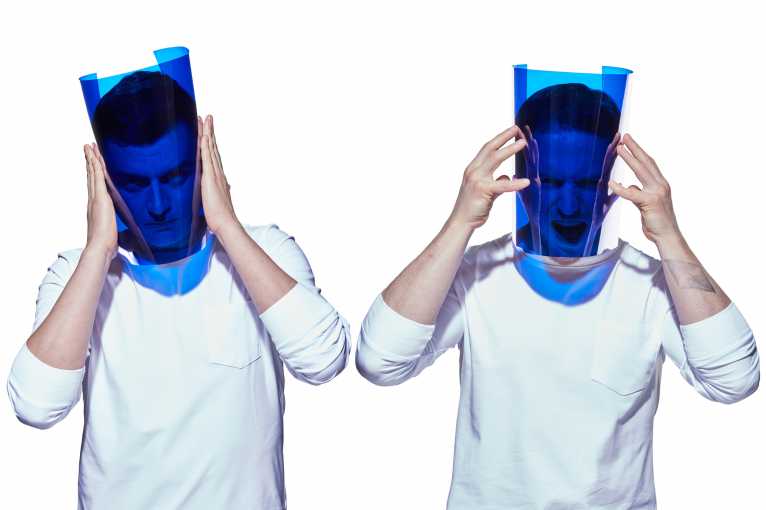 RYSY is one of the strongest brands on the Polish electronic scene. Their hypnotic rhythms are clearly influenced by IDM, and the experimental sound combined with catchy melodies creates intriguing stories. RYSY is a narrative-conceptual project combining ethereal soundscapes with energetic and pulsating beats. The project was founded by Wojtek Urbański and Łukasz Stachurko, and is supported by the vocals of Justyna Święs.

Kamp! travelled on the border of pop and electronic music, winning the audience on both sides, however they consider their love affair with electronic pop to be closed. They are looking for their roots in techno and this is the direction you can expect in their new live show.

Agim Dżeljilji is one of the most experienced electronic music producers in Poland. Forming the group Őszibarack, since 2004 he has released four full-length albums, whose success has resulted in performances at numerous foreign festivals.