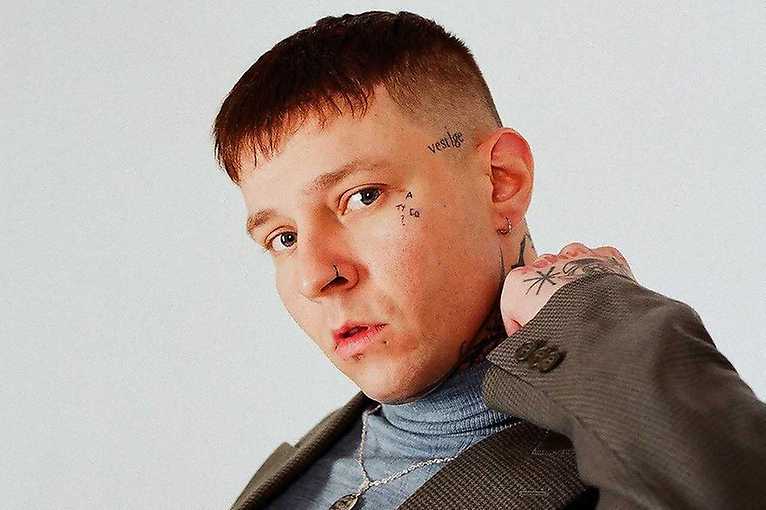 Tymek and Margaret concert as part of the Open’er Park series.

Tymek, actually Tymoteusz Bucki is a Polish rapper and songwriter. He performed in the 6th edition of Young Wolves in 2018. In the same year, he recorded and released the single Body Language, announcing the album Klubowe, which he recorded in a duet with Big Scythe. The song gained huge popularity and the music video made for it reached over 100 million views on YouTube.

Margaret is a Polish singer-songwriter. In 2014, she released her debut studio album, entitled Add the Blonde, which ranked eighth on the Polish OLiS sales chart and was certified platinum. The basic release of the album was promoted by the singles: Wasted, Start a Fire (the official anthem of the 2014 Men’s Volleyball World Championship) and Heartbeat. In late 2015, Margaret released her second studio album, entitled Just the Two of Us, which she recorded as a duet with Matt Dusk. The album was listed at number 28 on the OLiS chart and achieved platinum status. In 2017, another album by the artist entitled Monkey Business was released, which was listed at number eight on the Polish OLiS sales chart. In 2018, with the song In My Cabana, she performed in the finals of the Swedish Melodifestivalen 2018, placing seventh. In 2020, Margaret changed her style and started rapping. On February 12, 2021, she premiered her latest album titled. Maggie Vision.