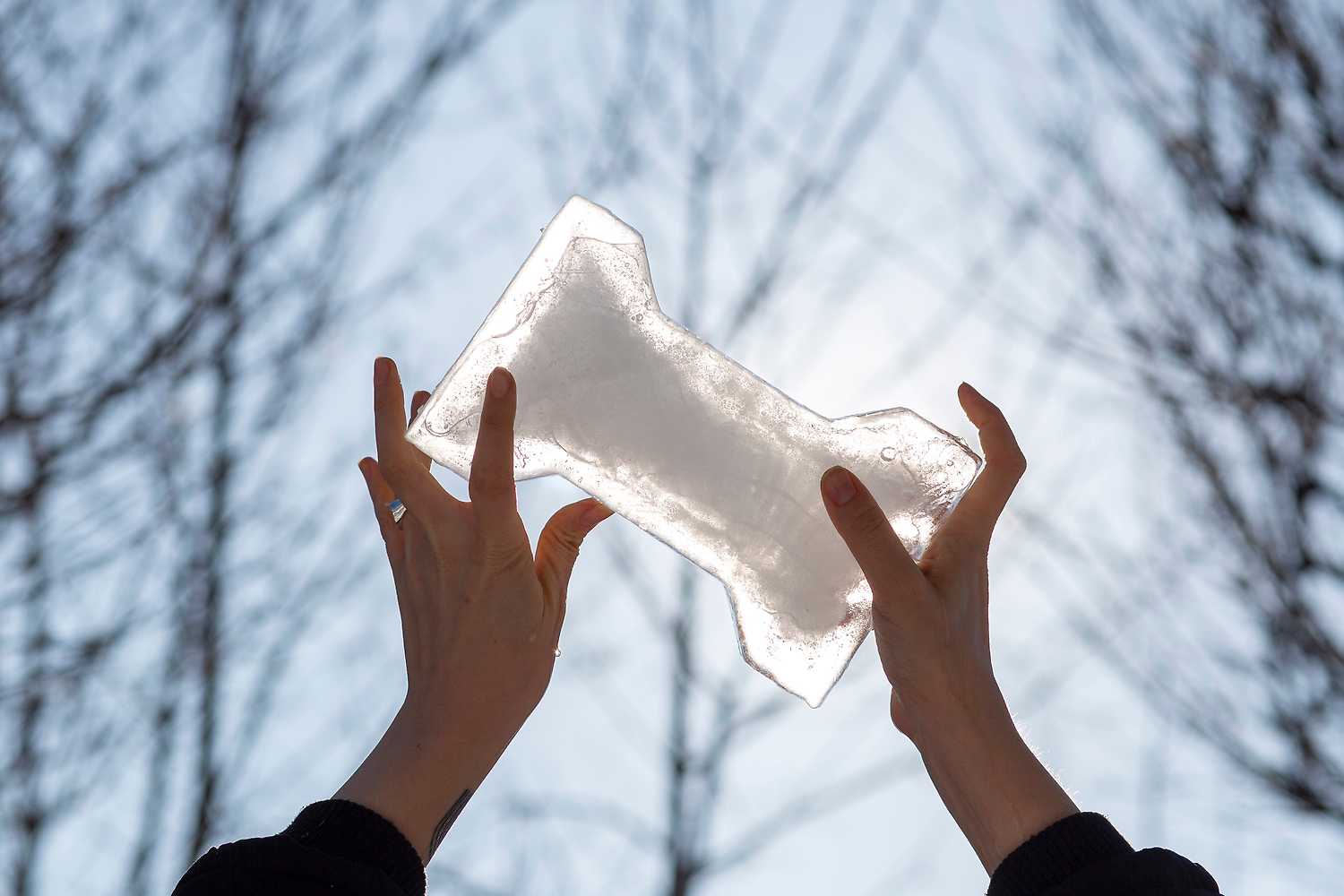 Katowice’s Galeria Szara, a regular participant in Warsaw Gallery Weekend for the past four years, will open its permanent premises in Warsaw at the beginning of 2022. The new location on Bracka Street will be inaugurated with Maciej Cholewa’s exhibition “Peripheral Vision”.

The Szara Gallery, run by Joanna Rzepka-Dziedzic and Łukasz Dziedzic, grew out of the trend of independent galleries. Drawing on the experience and tradition of NGOs, it combines artistic activities, community building and cultural education with functioning on the commercial art market. The gallery’s programme, focused on organising exhibitions, is complemented by meetings, concerts and other events. Founded in 2002 in Cieszyn as an independent artist-run-space, in 2016 it moved to Katowice, where it has developed commercial activities and ongoing cooperation with artists, supporting the implementation of their projects and promotion. 2022 brings not only the 20th round anniversary of Szara Gallery, but also a new chapter in its history – the opening of its premises in Warsaw at 23 Bracka St. Despite settling in the capital, Szara does not renounce its roots, retaining its sensitivity to what is happening outside the centre, says Joanna Rzepka-Dziedzic, owner of Szara Gallery.

The activities of the Szara in Warsaw will be inaugurated by Maciej Cholewa’s exhibition Peripheral vision, the opening of which will take place on 29 January 2021. For the last few years, through various practices, Maciej Cholewa has been trying to understand what the phenomenon of the small town he comes from is all about. What is hidden behind astonishment, amusement, sometimes a slight grimace on his face, when introducing himself, he pronounces the name of the town Radzionków, which he has lived in for so many years? When talking about Radzionków to people from outside the region, the artist tries to indicate not only a point on the map, but also its specificity, which is helped by stories and anecdotes connected with it. The layering of such micro narratives led to the creation of a kind of myth which, in the course of time, became so complex that at some point it started to demand verification itself.