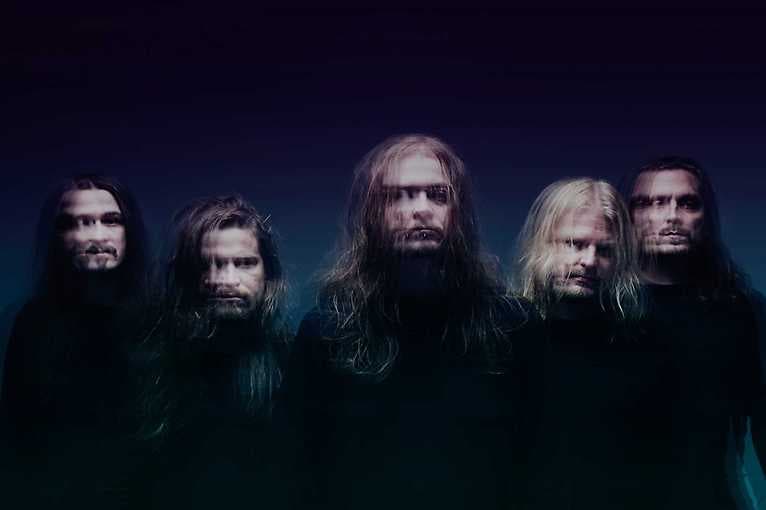 *One of two Oranssi Pazuzu concerts in Poland as part of their headlining tour promoting their latest album “Mestarin Kynsi”.

Oranssi Pazuzu is one of the most daring metal bands of the 21st century, although with roots deep rooted in the 1970s. On their albums – particularly the mature Valonielu, Värähtelijä, and the latest, praised by e.g. Metal Hammer, Sputnikmusic, Kerrang!, and Spectrum Culture album Mestarin kynsi– Oranssi Pazuzu delight the listener with psychedelic, acidic black metal that comes a little from the Finnish forest and a little from outer space. At concerts they get out of control and fly so far that you never know if they will land. The second band in the evening’s lineup is Deaf Kids – who effectively avoid identifying themselves with a particular genre. They are interested in experimenting with the widest possible range of sounds, to extreme limits. They are brutal, honest and fascinating – especially live. The last act to hear, Sturle Dagsland, is a Norwegian artist from Stavanger, who above all loves electronic music. If you listen to the Norwegian’s compositions, you will be able to find African climates, jazz, noise, world music, ambient, rock, psychedelia, folk, alternative. The work of Sturle Dagsland is marked by total madness.