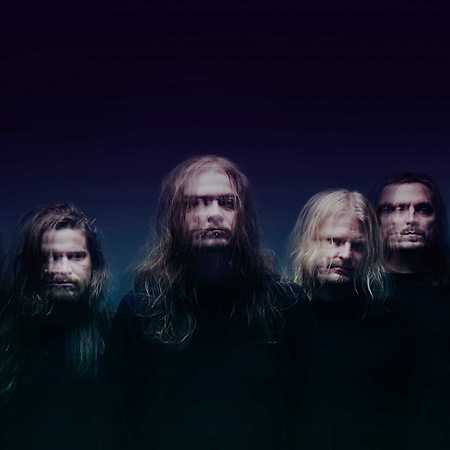 Oranssi Pazuzu is a Finnish black metal band formed in 2007. The band consists of Juho “Jun-His” Vanhanen, Korjak, Moit, Evil and Ontto. The band takes its name from “oranssi”, a Finnish word meaning “orange” and Pazuzu, a wind demon from Babylonian mythology. Oranssi Pazuzu is recognized as one of the most daring metal bands of the 21st century, albeit with roots deep in the 1970s. On their albums – especially the mature Valonielu, Värähtelijä and praised by m. On their albums – especially the mature Valonielu, Sputnikmusic, Kerrang! or Spectrum Culture's 2020 album Mestarin kynsi – Oranssi Pazuzu delight with psychedelic, acidic black metal that comes a bit from the Finnish forest and a bit from outer space. At concerts they break out of any control and fly so far that you never know if they will land.