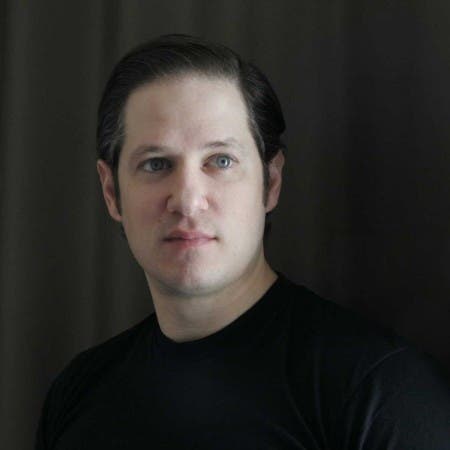 The violist Ori Kam has been devoting himself to music since he was six years old, but he first began playing viola at the age of fifteen. He is a laureate of a number of international competitions, including the Paganini Prize of the Lionel Tertis International Viola Competition. In 2007, he issued a recording of Max Bruch’s Double Concerto for Viola and Clarinet together with his sister, the clarinettist Sharon Kam, and three years later he recorded Telemann’s Twelve Fantasies for Solo Viola. He appears on stage regularly playing chamber music with such figures as Daniel Barenboim, András Schiff, and Itzhak Perlman. From 2004 to 2006 he was a member of the Berlin Philharmonic, and he is currently the violist of the Jerusalem String Quartet. He makes frequent appearances at music festivals including Verbier, Tangelwood, Aspen, and Santa Fe, and he is the founder of the Israel Chamber Music Society.