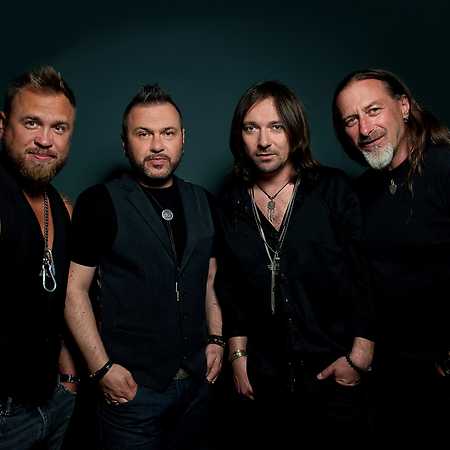 Ornette is a band led by Grzegorz Stępień, a bassist who has also been active in Oddział Zamknięty since 2002. Between 1996 and 1999, Grzegorz Stępień cooperated creatively with the leading lights of the Polish rock, jazz, and pop scene. The musician could be seen on the biggest stages in the country and abroad. Using his experience in 2013 he started working on his debut author album under the name Ornette. The album was released in November 2015 and is entitled Face to Face. Ornette’s concerts are quintessentially energetic rock and roll. The author’s programme is interspersed with hits by giants of the Polish rock scene, in innovative arrangements.