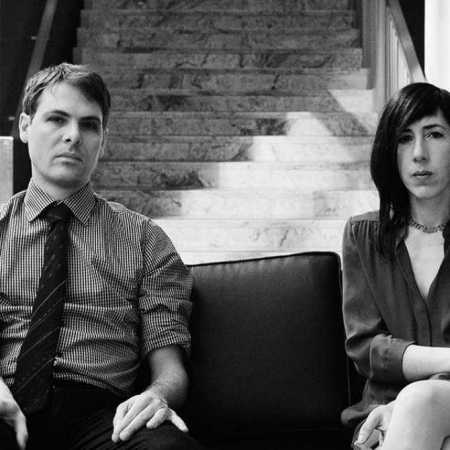 The project was created in late 1993 in Hamilton, Ontario, by Oddie, Sealey and Aron West. Their early output merged early industrial music and power electronics, but soon they began using elements from techno, electro and dub. Oddie and West founded their cassette label Xcreteria at the time, distributing the records of Orphx and similar projects.

In 1995, West left the project. By 1997, Oddie and Sealey were working closely with the German Hands imprint and performing regularly in Europe as part of the “rhythmic noise” scene. Most of the duo’s studio recordings between 1997 and 2008 come from Oddie’s feather, while their more recent productions are written by both artists collaboratively.

Since 2009, Orphx have primarily been working with the Sonic Groove imprint and have become a prominent name in the global techno scene. They have performed at various renowned venues and festivals including Berghain, Berlin Atonal or Unsound.

In 2008, Sealey began experimenting with modular synthesizers, which quickly evolved to a key feature of their live performances and recordings.

Orphx have released numerous albums and singles as well as remixes and collaborative live performances. Their releases center around social, political and psychological themes. 2004’s Circuitbreaking was a political comment or economic globalization, 2005’s Insurgent Flows a response to US imperialism in Iraq, and 2016’s Pitch Black Mirror explored themes of depression and redemption.