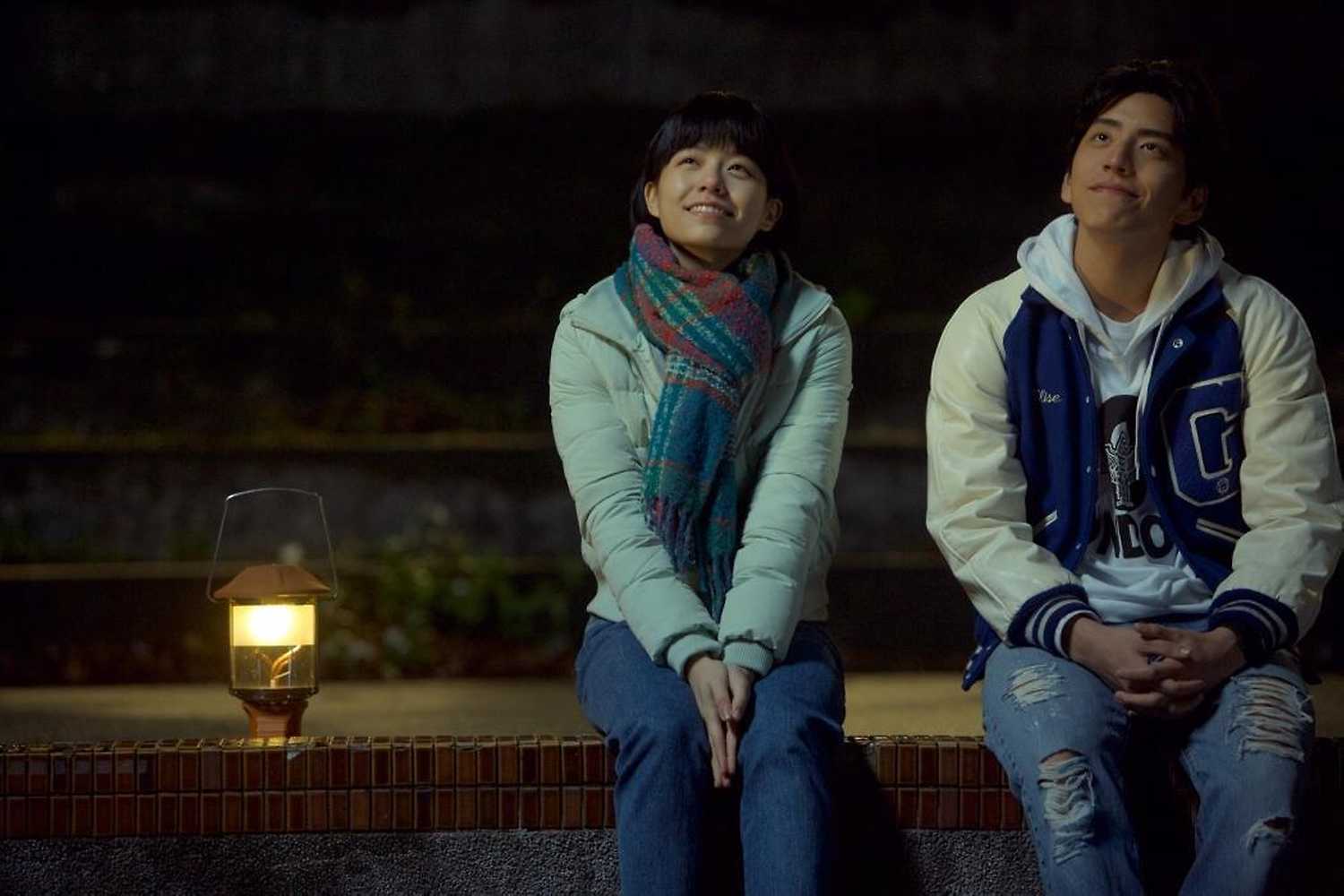 Our Times + Yilan, a Taste of Home

The screening of the film “Our Times” is followed by a short documentary film Yilan, a “Taste of Home”.

Our Times / Chen Yu-shan / Taiwan 2015 / 134 min. / Mandarin, English and Czech subtitles – Since one of the festival sections is dedicated to Taiwanese women filmmakers, TV veteran Frankie Chen could hardly go unmentioned. “Our Times” was her directorial debut, but she had already worked on more than a dozen vastly successful television dramas. In cooperation with screenplay writer Sabrina Tseng, they took their changes on the big screen and once again succeeded. In our selection she represents a versatile female author who has established herself in Taiwanese culture across various formats and media. In Our Times she introduces the story of Lin, an unhappy girl who often buries herself in memories in a quest to get away from the present. The issue of escapism plays a central part in this comedy-drama, but it, at the same time, unfolds an emotional search for a long-lost love. The narrative takes place in two time lines that complement each other and each has its own rhythm, whereas the narrative taking place in the past makes great use of the aesthetic of the 1990’s.

Yilan, a Taste of Home / MoMo Tseng Hsing Ying / Taiwan 2020 / 18 min. / Mandarin, English and Czech subtitles – When chef Andoni and his colleagues take a trip to Yilan to attend a forum, they do not expect much. As specialists in Basque cuisine, they simply want to share their experience with others. But the Taiwanese region quickly captivates them. They become mesmerized with picking fresh tea leaves, morning marketplaces filled with local produce and unexpected culinary discoveries. The parallels between Basque and Yilan cuisines are apparent both in techniques, traditions, and cultural identity. Talented documentary filmmaker MoMo Tseng made a document about food, international collection of flavours, traditions and identities.