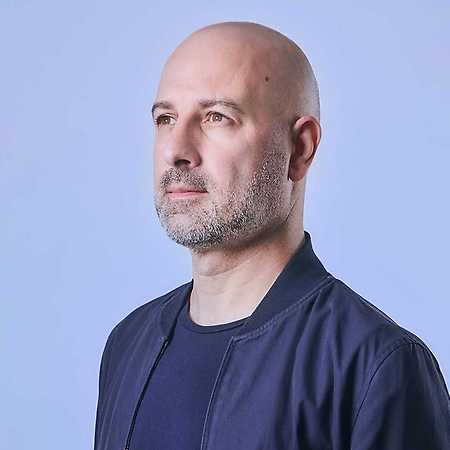 Olivier Raymond aka Oxia was born in 1971 in Grenoble, France. He got into music such as disco & funk in his early teens. In 2004, Oxia released his debut solo album 24 Heures on Goodlife. The series of strong releases & remixes was ongoing. Domino (Kompakt / 2006), became a worldwide hit played by every DJ you can possibly think of. In 2016, Oxia went back to 8bit and released his Unity EP, tight drums and rich bass carried by an airy vocal making this EP the perfect dance weapon. In July of the same year, together with his close friend Nicolas Masseyeff, Oxia founded Diversions Music. The label’s ethos is galvanized by their strong shared vision: to only release music that truly touches your soul and makes you dance, to embrace all styles and shades of house and techno and to avoid releasing the same time-after-time-after-time.