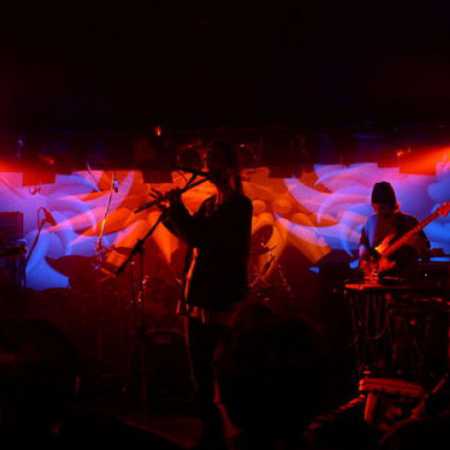 Ozric Tentacles are an instrumental rock band from Somerset, England, whose music can loosely be described as psychedelic or space rock. Formed in 1983, the band has released 28 albums as of 2011, and became a cottage industry selling over a million albums worldwide despite never having major label backing. Throughout many line-up changes over the years, guitarist Ed Wynne has remained the only original member of the band.