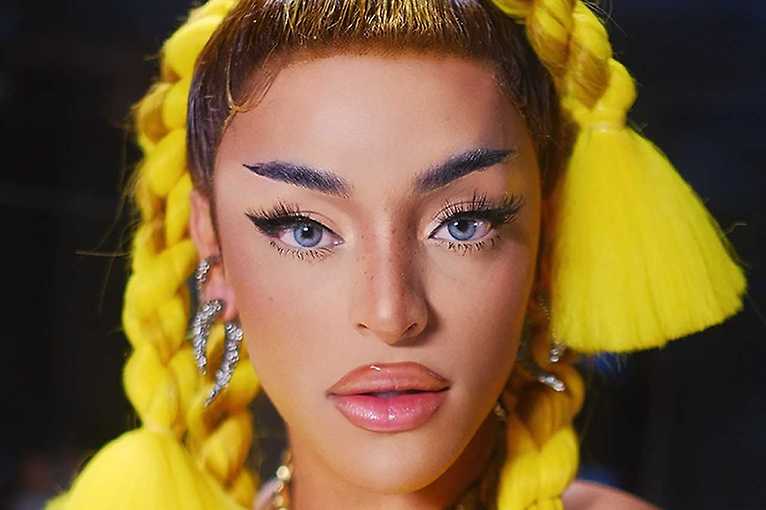 Pabllo Vittar is an international pop star and drag queen who has been nominated for a Latin Grammy, is an MTV EMA and MIAW award winner, and a "New Generation Leader" according to TIME magazine. In 2017, Pabllo released her debut album Vai Passar Mal, which featured songs such as KO and Corpo Sensual, both of which hit the top of the Brazilian charts. In 2018, she released her second album Não Para Não, which broke the record for most-played album on Spotify Brazil in the first 24 hours, with all of the songs reaching the Spotify Brazil Top 40 lists. In 2020, she released her third album titled Não Para Nã. 111, which has been listened to over 750 million times to date and is her first material released in three languages - Portuguese, English and Spanish. Some of the people she has collaborated with include Major Lazer, Anitta, Charli XCX, Thalia, Rina Sawayama, Marina & The Diamonds, Lauren Jauregui, Iggy Azelea and many more.