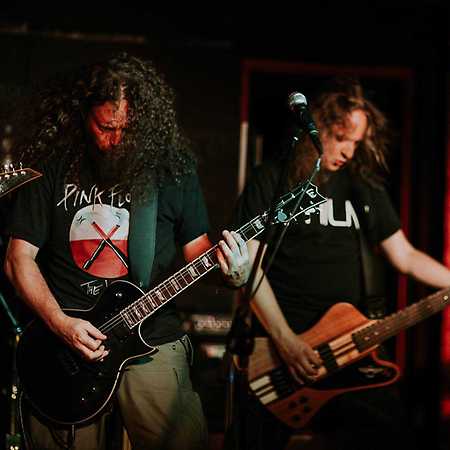 Painthing  Where Are You Now? (Full album)

Painthing is a Warsaw-based band formed by people who have been associated with the Polish death/doom metal scene for over two decades. The band was founded by Kuba and Darek in 2014. They played several concerts alongside such bands as Cemetery of Scream, Symbolical, Devil in the Name, Cerberus, Death Has Spoken, Kirov and others. In 2018 they released an album titled. Where Are You Now? on Solitude Productions.