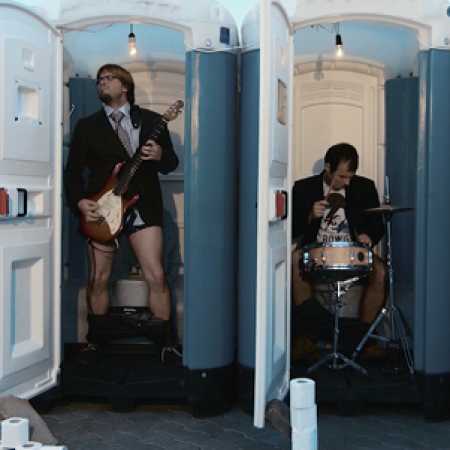 Pajoche is originally Irish solo project of one electro-rock všehouměla Paul oat alias Pajocha, which grew into a band. The project was launched in May 2009, the lovelorn be in a band “someone”. The subsequent success in the finals and semi-finals O2 Extra Chance in 2010 and 2011, said motor activity continued to develop. In 2011 came the first fruits Taste Test EP which you Pajoche recorded the album himself, and this has not escaped the attention of the American Guitar Muse server and Czech hudebího online version of the magazine Rock & Pop small attention of Radio 1 and Radio Beat. In 2012 it was moving to the Czech Republic and the founding of the band in Brno, the year 2013 marks the first concerts in preparation for a full-length debut. Genre is between the waters of rock and electronics but there are also influences of rap, funk, reggae, metal, progressive, pop, etc. The band admits that genre too is no slouch, it is important for them to composition, harmony and melody. – Translated by Automatic service