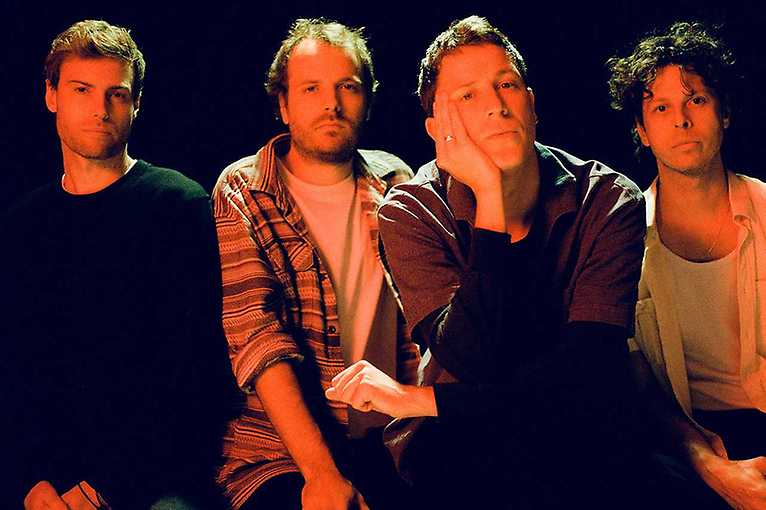 The performance of Palace will take place in Rock Café on September 10.

London-based Palace return in 2021 with a first taste of their highly anticipated third album alongside the announcement of an extensive UK, European and North American tour, their biggest to date. The first track to be released from the new album, Gravity, is a woozy, swirling reflection on existentialism that spirals into a soaring breakdown that’s sure to be a fan favorite by the time the band hit the road next February. 2019’s sophomore album Life After is a record with a clear message; hope. Its eleven tracks, including the heart-wrenching Heaven Up There, are full of the melodic warmth and rich textures that have come to define Palace’s sound. It is an album in equal parts about loss as well as a manual to moving on, stronger than before.