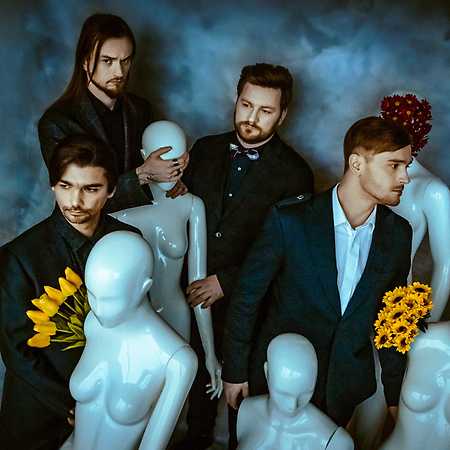 Pale Mannequin is a band performing broadly defined prog/art rock/metal music that formed in 2018. Combining references to rock and metal classics with a search for fresh and original sounds, they invite the listener into a world of melancholy and mystery. After their well-received debut album (Patterns in Parallel, 2018), the band released their second CD entitled. Colours of Continuity in 2021. Work on the latter was a much more collective effort than the debut and leans towards heavier and more energetic compositions.