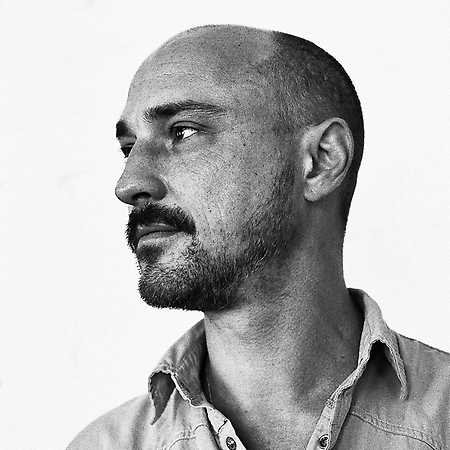 Panthera Krause is a music producer, DJ, illustrator and grafic designer from Leipzig. His sound flows easily between uplifting chords, meandering arpeggiators and melancholic scapes all framed in housy, MPC-ruled beats, cut-throat samples and a fresh breeze of dirt.

Panthera Krause started his musical road trip with his band Marbert Rocel in 2007. But it was in 2012 when he released his first solo tracks. At this time he started recording DJ sets for NTS Radio and Gilles Peterson and playing his live show from Berlin to Corsica, London to Paris, or in Leipzig.