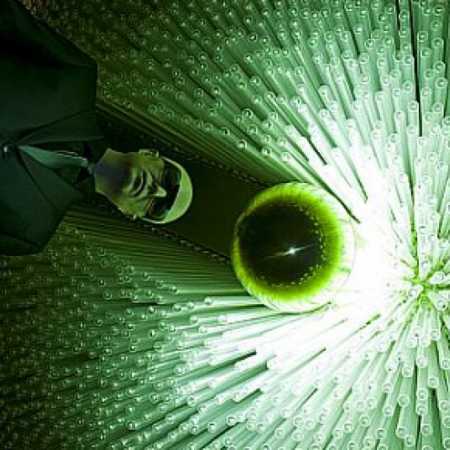 Trio Moimir Papalescu (synths, vocals), Mitsuko (guitar, synthesizers) and Crow (acoustic and electric percussion) plays songs from Moimirova first solo album. It called Electric Soul was released in late 2012 for publishing X Production and was the impulse to establish same band. The music itself oscillates between retro – electro moods, but often surprise even stylishly diverse melodies and rhythms. Still, it’s always typical Moimir Papalescu, whose sound can be recognized from the first note and beat. Everything is built on throbbing synth lines that support precise percussion and vocals, based on the intriguing contrasts between a robot and a purely man’s voice. Man Vs. Technology – futurism vs. nostalgia – these are terms that accurately characterize this project. – Translated by Automatic service