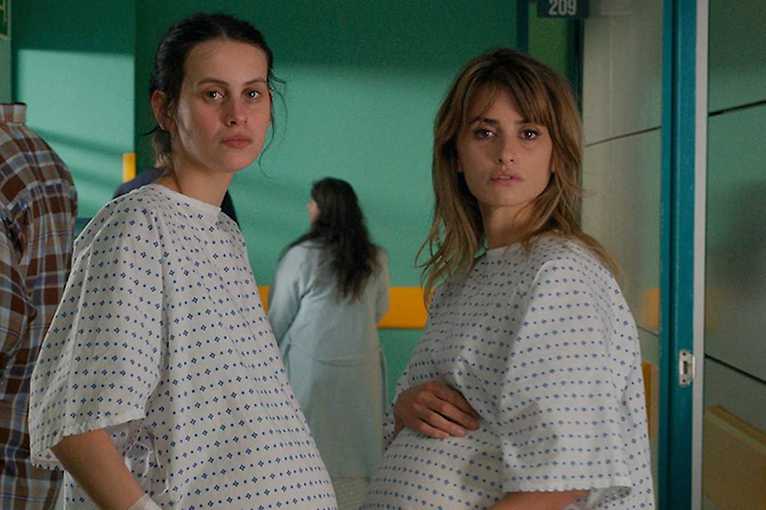 The film’s protagonists, Janis and Ana, meet in the maternity ward. The former is a mature woman, the latter has barely stopped being a teenager. Both are single, both face motherhood on their own. Janis knows she can handle it, Ana is full of fear. It seems that their paths will barely cross, but the bond that unites them will prove as strong as the umbilical cord. As is often the case with Almodóvar: coincidence can become destiny and the family of choice the one that offers unconditional acceptance and love.