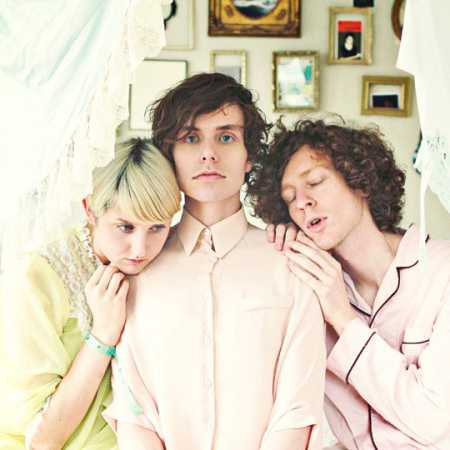 Parenthetical Girls is band from Washington, led by Zac Pennington. During its ten years existence they managed to release four albums. The band changed had several members, among them even Freddy Ruppert or Owen Ashworth (ex Casiotone for the Painfully Alone) and a close friend Jamie Stewart of Xiu Xiu, who produced several albums and singles. The band was active until year 2013.