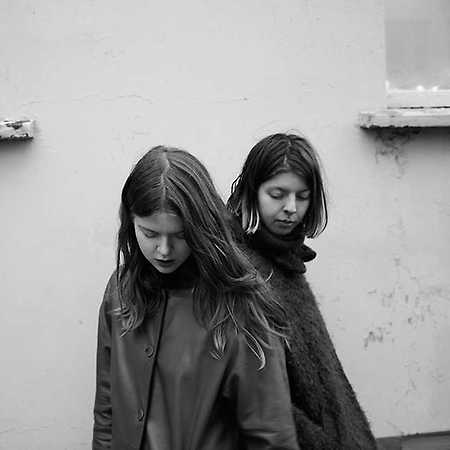 Pascal Pinon is a musical group from Reykjavík, Iceland and is composed of twin sisters Ásthildur and Jófríður Ákadóttir. The sisters formed the band in 2009. The name is a reference to the early 20th century circus performer Pasqual Piñón. The group has described their music as “… simple and honest, filled with both melancholy and optimism. We hope to make music that can inspire, soothe heartaches and warm you inside.” Pascal Pinon songs are sung in their native Icelandic language as well as English.