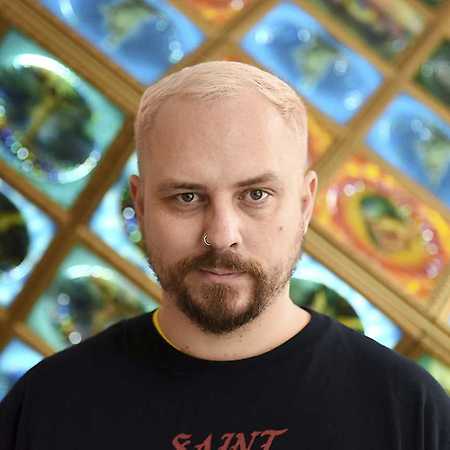 Pasta Oner (born 1979 in Trenčín) is a Czech author primarily known for his colorful street art and murals. Although he initially started out as someone who exclusively creates street work, Oner has slowly been expanding his artistic range for the last decade or so, adding new kinds of artworks to his portfolio that quickly got richer with the introduction of paintings and sculptures. The artist has roots in the early 1990s Czech graffiti explosion as his street apprenticeship occurred during this time.