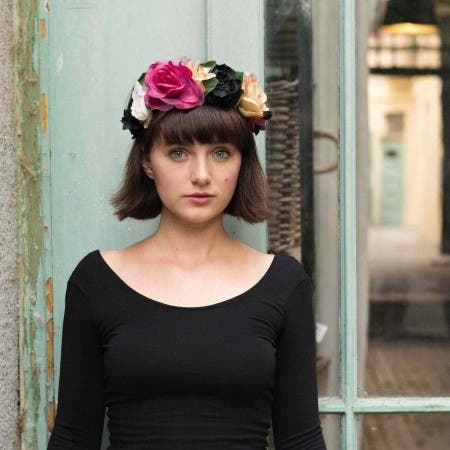 Patricia is a quirky singer moving on the waves with elements of folk, pop retrosoulu. Her music is melodic and crystalline, like the texts in which they or openly and with ease gloss world of his generation. Recently collaborated with well-known Czech producer Boris Carloff that her work has shifted to the more alternative plane. Patricia also influenced the study of jazz singing at the Jaroslav Jezek Conservatory, where he met with his band. – Translated by Automatic service