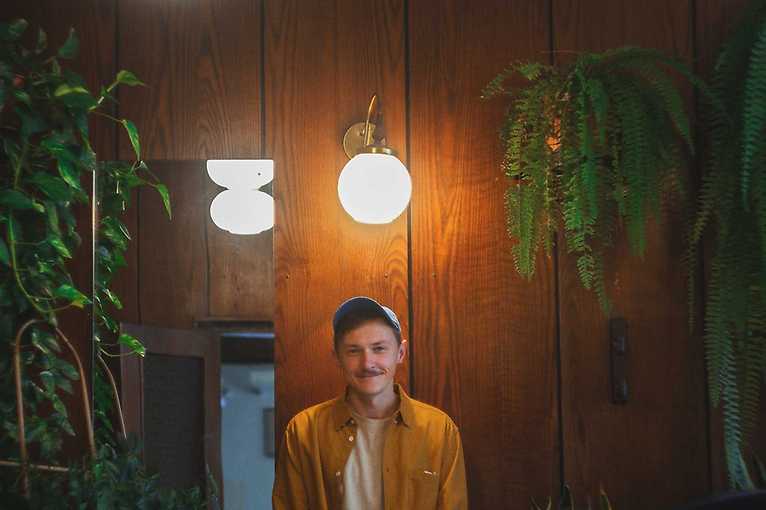 *Patrick the Pan concert as part of the “Miła jesień” tour.

Piotr Madej, who comes from Cracow and performs under the pseudonym Patrick the Pan, not only composes his own songs and writes lyrics, but also records and produces everything himself. With his music, which in recent years he recorded on three well-received albums, he performed at most of the major music festivals in the country such as Opener, OFF and Męskie Granie. Although Patrick sings in one of his songs I prefer silence or jazz to techno, he is not afraid to show the complete opposite of these words at his concerts. Together with his band they skillfully balance between electronics and guitar playing, although there are moments when Peter is left alone with the piano. Everything is neatly tied together by omnipresent melancholy in music and lyrics, with which Piotr has been romancing since the beginning of his career.