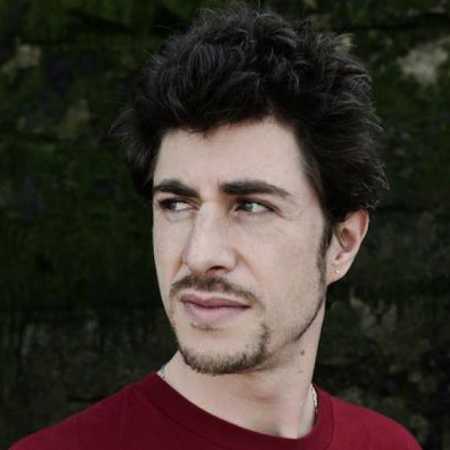 London producer and multi-instrumentalist Paul White could be classified as hip-hop producers, but is a kind of new sensibility rather than a collage of samples, creating its distinctive handwriting rhythmic sound. In 2011, the board Rapping with Paul White, who appeared on a number of big name rap. And it is obvious that produce distinctive Paula White rappers to inspire far more interesting speech. The board Watch The Ants find many references to nature, hip hop, psychedelic rock and the British desire to explore new sounds and experiment with a new form. – Translated by Automatic service