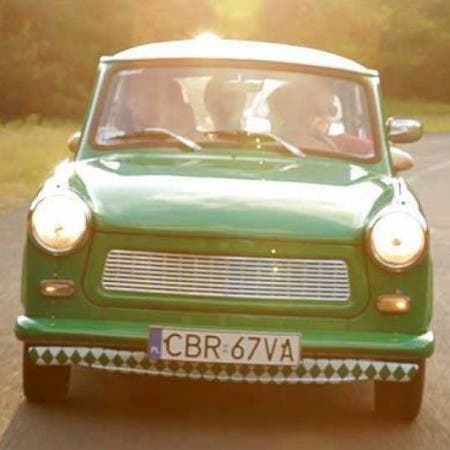 They have settled in Fado club in Aleksandrów Kujawski. Since 2010, the band has been active primarily in Denmark, where they co-created “Knock on Unpainted Wood” with the Danish dance theater Mute Comp. It met with great reception of the Danish audience as well as the theater environment.